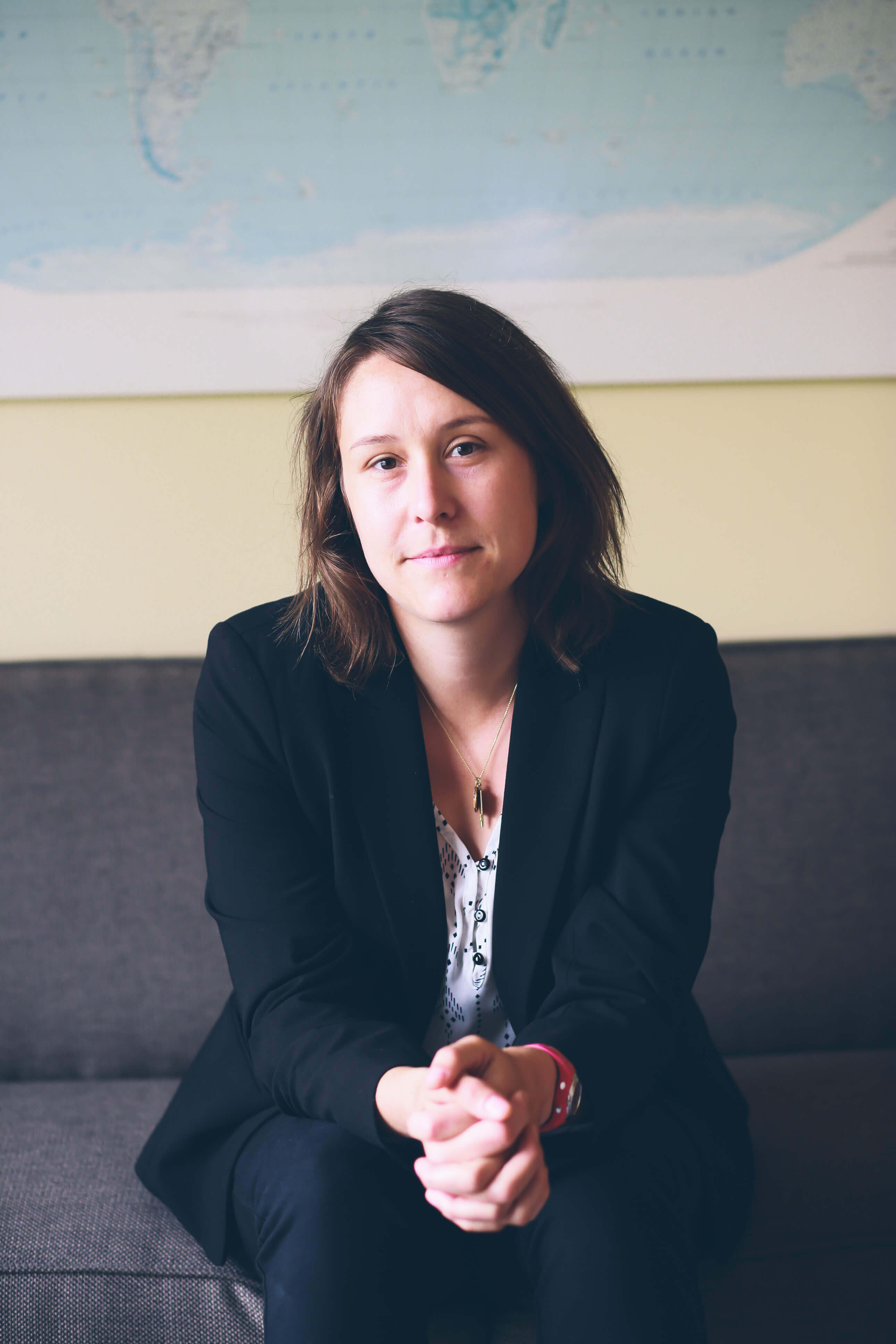 Anna Ciesielski is a founding partner of Oregon Immigration Group, PC. Her law practice focuses exclusively on immigration law. She represents clients in a range of cases including, DACA, family petitions, U visas, asylum, citizenship as well as deportation defense.

Prior to joining Oregon Immigration Group, PC, Anna was the Senior Staff Attorney at Immigration Counseling Service (ICS), a non-profit immigration law firm. Anna was also the lead attorney for a collaborative project assisting children detained in federal immigration custody in the State of Oregon. Before that, Anna worked as an attorney helping refugees with immigration matters at Sponsors Organized to Assist Refugees (SOAR) in Portland, Oregon.

Anna is a regular presenter to other lawyers, students and the public in general. She has presented at regional conferences, University of Oregon Symposiums, educational classes for other immigration attorneys, the Portland Human Rights Commission as well as appearing on Univision. She also mentors new attorneys.

M. Renee Cummings is a founding partner of Oregon Immigration Group, PC. Her work focuses on representing families and individuals in applications to the immigration agency and litigation in immigration court.

Renee is a member of the Immigrant Crime Victim’s Sub-Committee of the Oregon Department of Justice, where she works towards creating policies at the local and state level that provide safety and support to survivors of interpersonal violence, human trafficking and other crime victims. Renee also contracts with Portland State University to provide legal consulting for students who have immigration questions or issues.

Renee attended the University of Washington School of Law. Since being admitted to the Oregon Bar in 2004, she has exclusively practiced immigration law. Before she was a partner at Oregon Immigration Group, PC, she was the senior attorney at Catholic Charities Immigration Legal Services in Portland, Oregon. She mentors new attorneys and regularly gives presentations to community groups, at regional conferences and continuing legal education seminars.

Renee is a member of the Oregon State Bar, Federal District Court Bar and the American Immigration Lawyers Association. She speaks Spanish and English fluently. 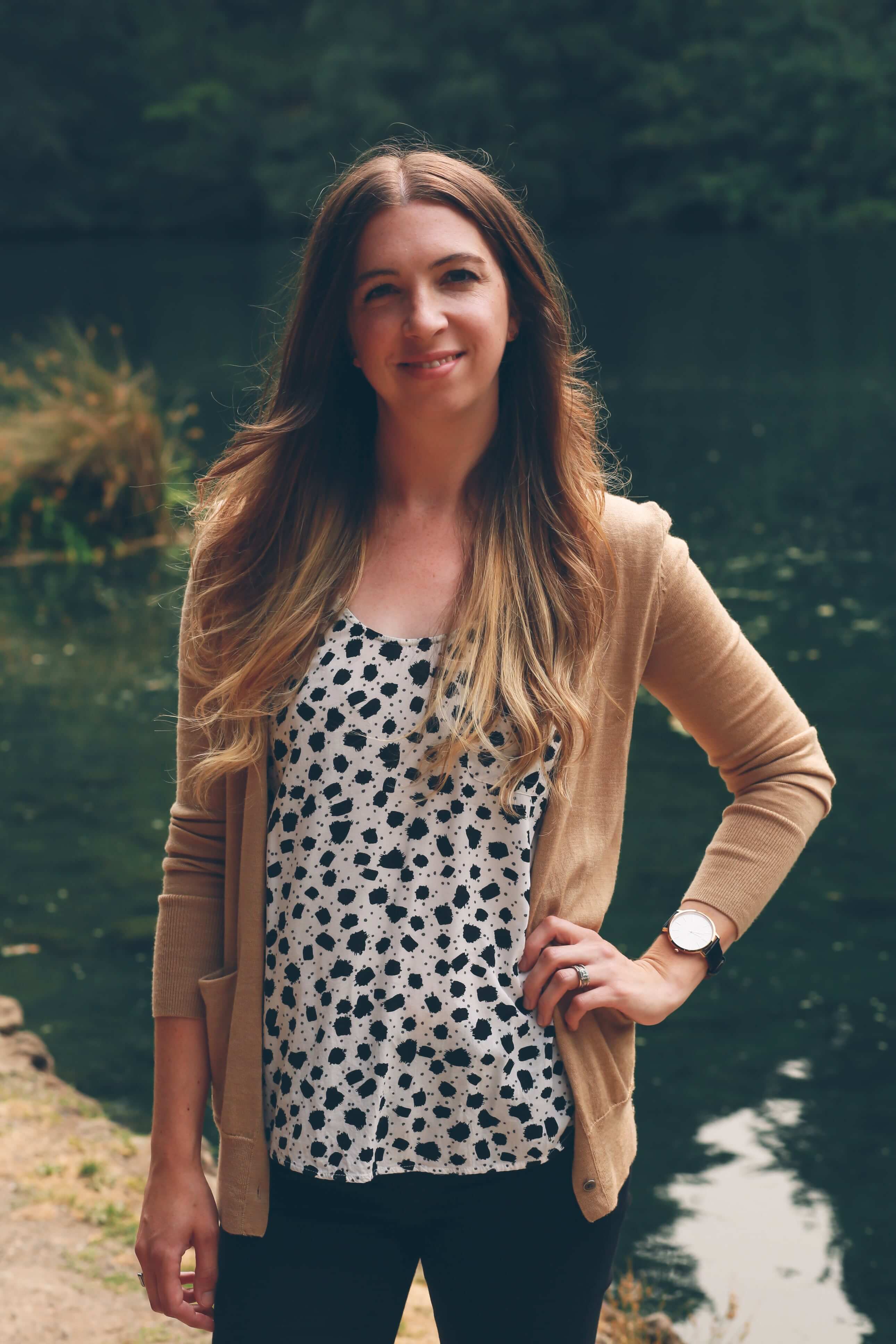 Coral Borgardt Lemus is the supervising paralegal at Oregon Immigration Group, PC. She graduated from Portland State University with a Bachelor’s Degree in Spanish. Coral began working for non-profit law firm Immigration Counseling Service in 2007. She has worked for over ten years as a legal assistant and paralegal in immigration law.

Throughout her time as a paralegal, Coral has worked with detained children, individuals fleeing persecution, victims of crime, and families reunifying. Her current work focuses on removal defense and asylum.

Coral has a passion for working with the immigrant community and assisting individuals through the immigration process. She speaks Spanish and English fluently. 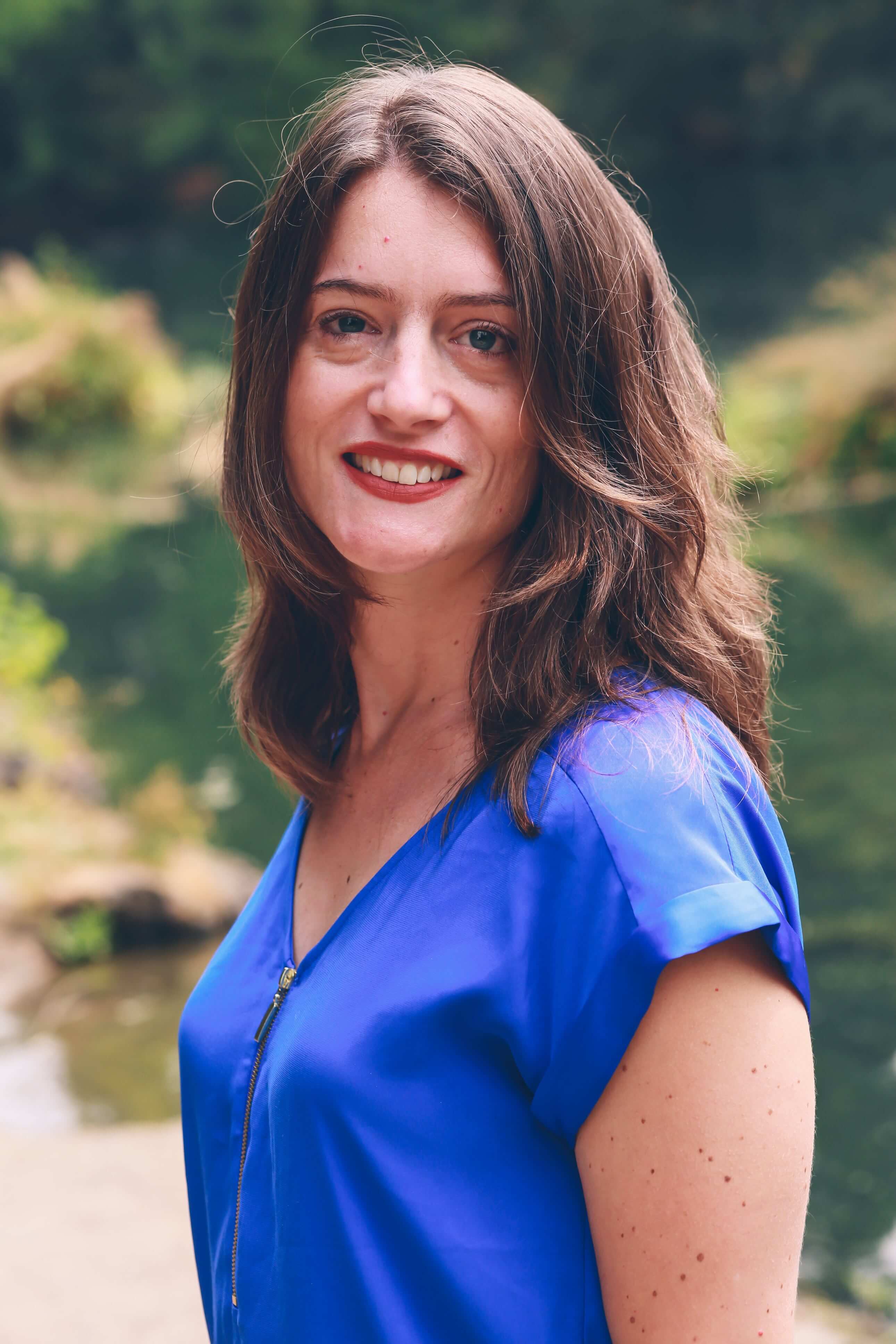 Jennie Fremont is a paralegal at Oregon Immigration Group, PC. She graduated from the Evergreen State College in 2001, and she earned her MFA in Spanish at Middlebury College in 2006. Jennie got her start working for Richard M. (Dick) Ginsburg in 2006. She has worked for over 12 years as a Legal Assistant and Paralegal in the area of immigration law.

Jennie has experience in a variety of immigration cases, including family-based cases, waivers of inadmissibility, and naturalization, and obtaining legal status for victims of crime and battered spouses. Jennie derives great satisfaction by seeing the real and tangible improvements that a grant of permanent residence or U.S. citizenship can make in a person’s life. She is bilingual in English and Spanish. 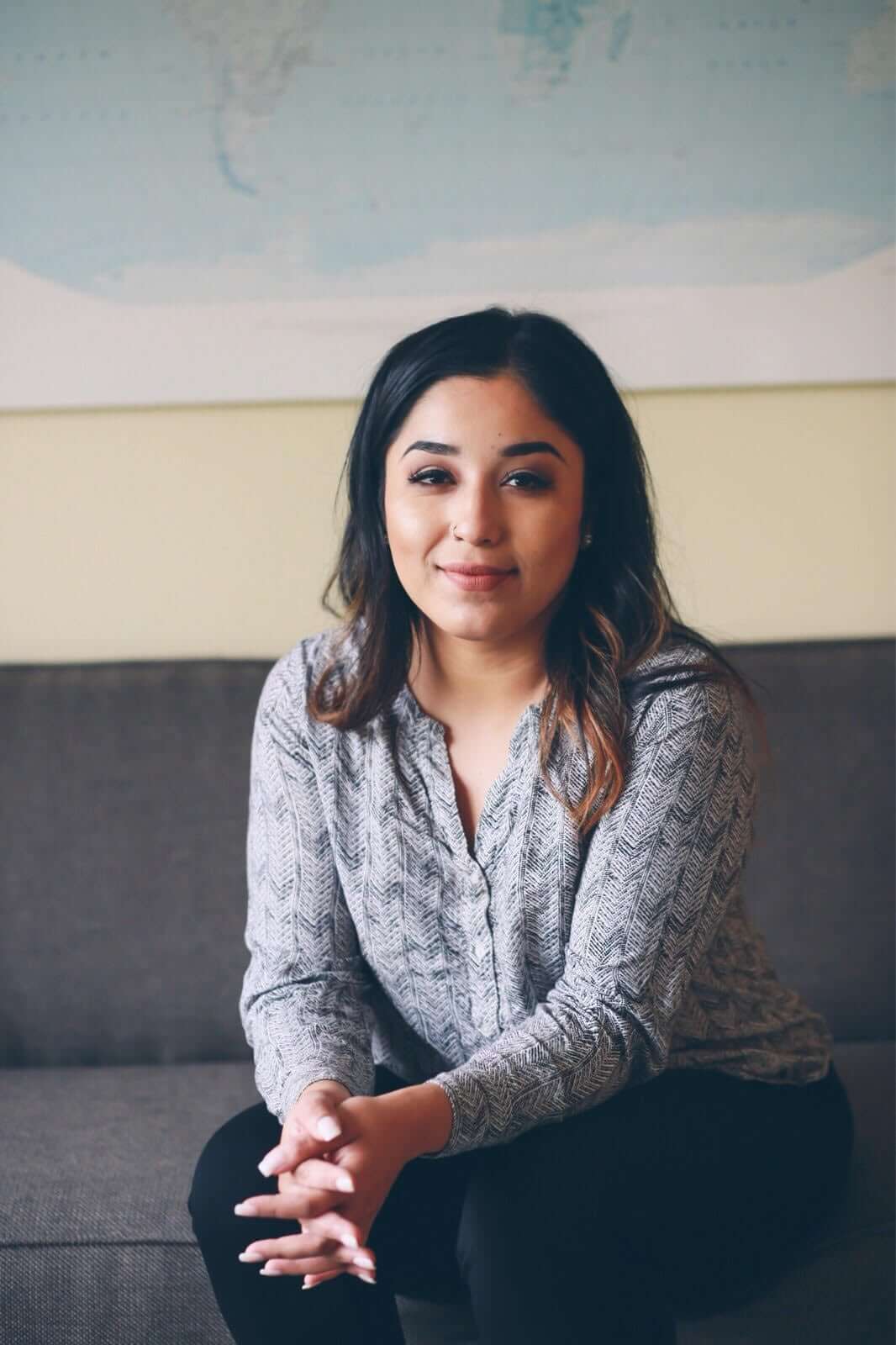 In addition to her work, Claudia is a mother to two little kids. She loves to cook and spend time with her family. She is happiest when it is raining!